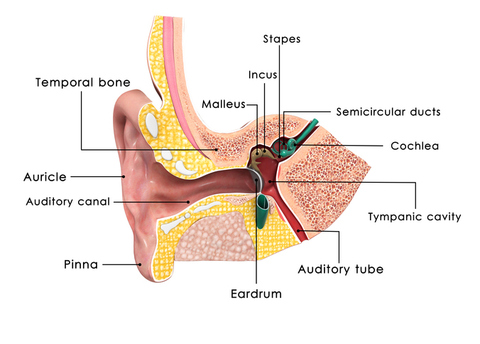 USH is a rare ciliopathy, characterized by congenital sensorineural hearing loss and progressive vision loss [due to retinitis pigmentosa (RP)], usually after many years [2]. Clinical possibility of USH should be kept in a child with unexplainable developmental delay, hearing impairment with or without RP, unremarkable neuroimaging, and family history of hearing impairment or RP. In infants, the diagnosis of USH is challenging, because the clinical presentation can mimic several neurometabolic disorders and the hypotonic phase of dyskinetic cerebral palsy due to kernicterus. However, the absence of clinical signs (seen in kernicterus) such as upgaze palsy, rhythmic tongue thrusting, and brain

MRI findings can aid in thinking beyond kernicterus [3, 4]. Also, retinal pigmentary abnormalities usually take time to develop in USH, and the absence of this finding in an infantile presentation can be misleading, especially if the child has additional neurological complaints. In addition, the central tegmental tract hyperintensities seen in the index child were deceptive. Clinicians should be familiar with this finding which is nonspecific and can be seen in a variety of neurolog ical disorders, such as cerebral palsy, epilepsy, etc.