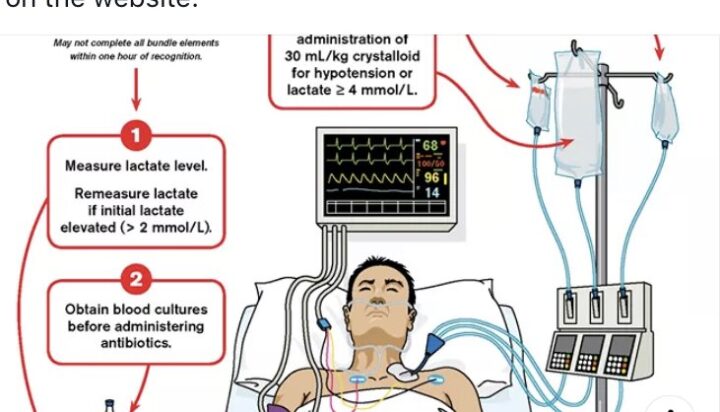 To the Editor: A 4-mo-old infant presented with febrile status epilepticus and required mechanical ventilation for neurogenic stridor and poor Glasgow coma scale of 7. The child went into cardiac arrest during a repeat episode of seizure while on mechanical ventilation for which he received 6 cycles of high quality CPR (cardiopulmonary resuscitation). Return of spontaneous circulation was established and he was extubated 7 d later.

The child had episodes of dystonia secondary to the hyp oxic insult during initial seizure episodes, which were associated with marked in-drawing of the right side of the chest. They disappeared with sleep and increased agitation. Chest radiograph failed to show any bony or lung parenchymal abnormalities. Possibilities of unilateral diaphragmatic palsy, unilateral bronchial obstruction/bronchomalacia were kept but a bedside ultrasonography failed to demonstrate diaphragmatic palsy and bronchoscopy was not suggestive of bronchial obstruction or bronchomalacia. A contrast enhanced computed tomography (CECT) of the chest showed fracture of the right 2nd to 6th ribs, which was not evident in the chest radiograph. The fractured ribs were attributed to the CPR that the child had received previously and the new onset dystonia had unmasked the flail chest. Chest splinting in the form of prolonged course of noninvasive ventilation along with measures to control pain were given, following which, the child gradually improved.

Children demonstrate a lower susceptibility for chest wall injuries owing to their highly compliant and elastic thoracic cage [1]. CT imaging of the chest has been found to be superior to conventional chest radiography in the detection of such injuries [2].

The possibility of flail chest in any child should be kept when after CPR, severe unilateral or bilateral chest in-drawing is present, even though this is not a common occurrence in children [3]. Conservative management modalities consist mainly of adequate analgesia and chest splinting with either invasive or noninvasive mechanical ventilation [4].